Auchendavy fort is the only known Antonine Wall fort to have never been excavated.

The fort is now mostly covered by buildings and a car park and there are no visible remains of the fort on the ground. The fort may have been one of the six forts originally planned for the Wall. A number of objects were discovered here during the construction of the Forth and Clyde Canal; these include a large number of stone balls fired by a ‘ballista’ or giant catapult, two iron mallets, altars and tombstones. All four altars, including one to the presiding spirit of the land of Britain (below), were dedicated by a centurion from the Second legion called Coccieus Firmus, suggesting that the Second Legion occupied the fort. 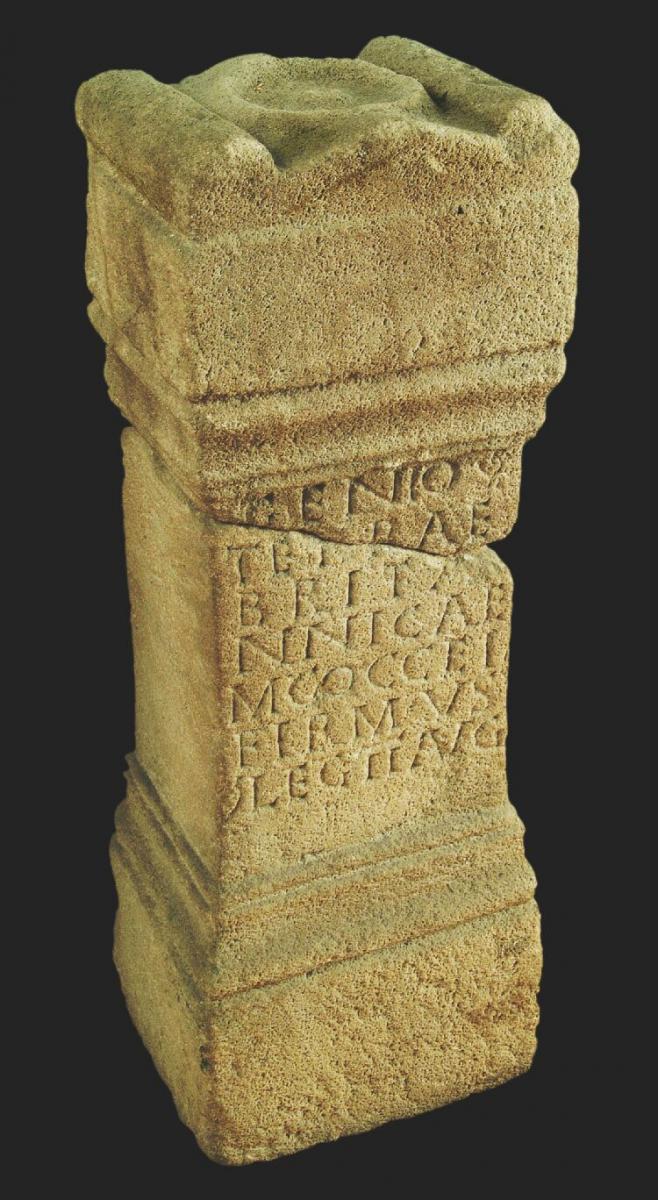 The site of the fort is now cut across by the B8023 and is mostly covered by the buildings and car park of Auchendavie Farm and the Auchendavie Steadings housing development on the north-east outskirts of Kirkintilloch.