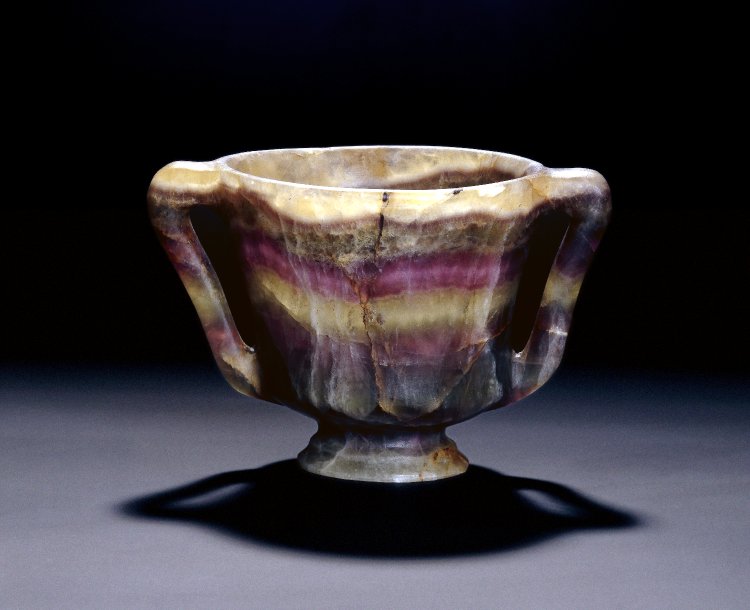 The McManus is this touring exhibition’s only Scottish venue!

The exhibition brings together over 160 stunning pieces from the British Museum, to explore the story of one of the most powerful empires the world has ever seen. Highlights include sculpture from the villas of the Emperors Tiberius and Hadrian, coins from the famous Hoxne treasure, beautiful jewellery and even near-perfectly preserved children’s clothing from Roman Egypt.

Roman Empire: Power and People explores the wealth, power and organisation of the Empire, and also how the Romans viewed their provinces and other peoples. Religious, military and personal objects give an insight into the lives of people across the Empire, from northern Britain to Egypt and the Middle East. These fascinating objects show how the influences of many people and places that the Romans came into contact with, were absorbed and adapted into the Empire.

Alongside the exhibition, visitors will have the opportunity see objects from Dundee’s Roman collections, as well as objects from the National Museum of Scotland, and Perth & Kinross Museum Service.An exciting programme of activities and events accompanies the exhibition.

The exhibition is supported through the generosity of the Dorset Foundation, and has been developed in partnership between Bristol Museums, Galleries & Archives and the British Museum.