In a field to the west of the 15th-century Kinneil House you can see the only example of Antonine Wall fortlet remains still visible today.

The fortlet is marked out by original stone kerbing of its ramparts and part of the rampart of the Antonine Wall, which served as the north wall of the fortlet. Stone paving fills out the areas where original stonework has not survived. Timber posts mark out the location of Roman period post-holes, which give an indication of the gateways to the fortlet and its internal buildings. 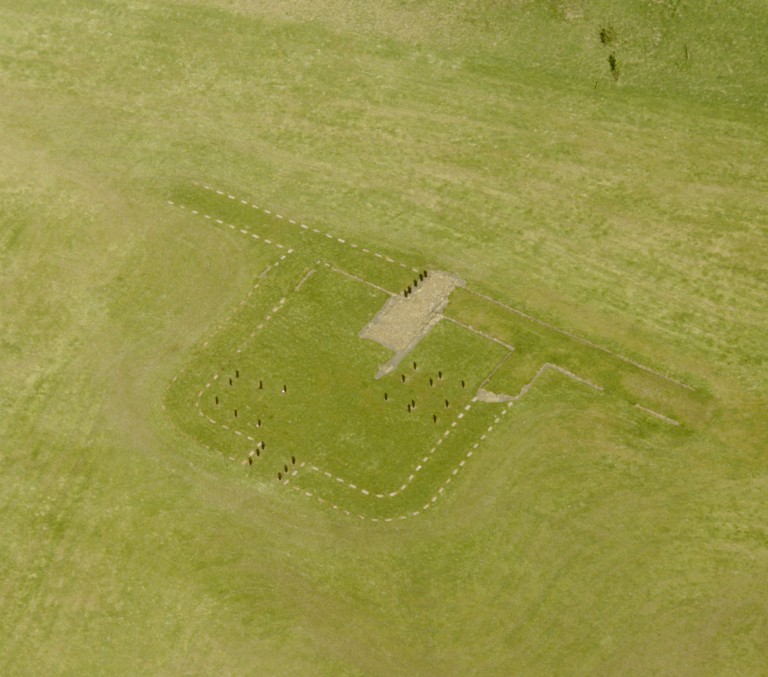 The Antonine Wall ditch can be partially traced in the fields between Kinneil House and the fortlet. The walk from Kinneil House to the site of the fortlet takes visitors over the site of a medieval village that was removed in the late 17th century. Several times a year Kinneil House itself is open for public viewing, and this is highly recommended for the extensive 16th-century mural paintings within the house’s Palace Wing. Exhibits, including a Roman harness loop found at the fortlet, are located in the nearby Kinneil Museum. 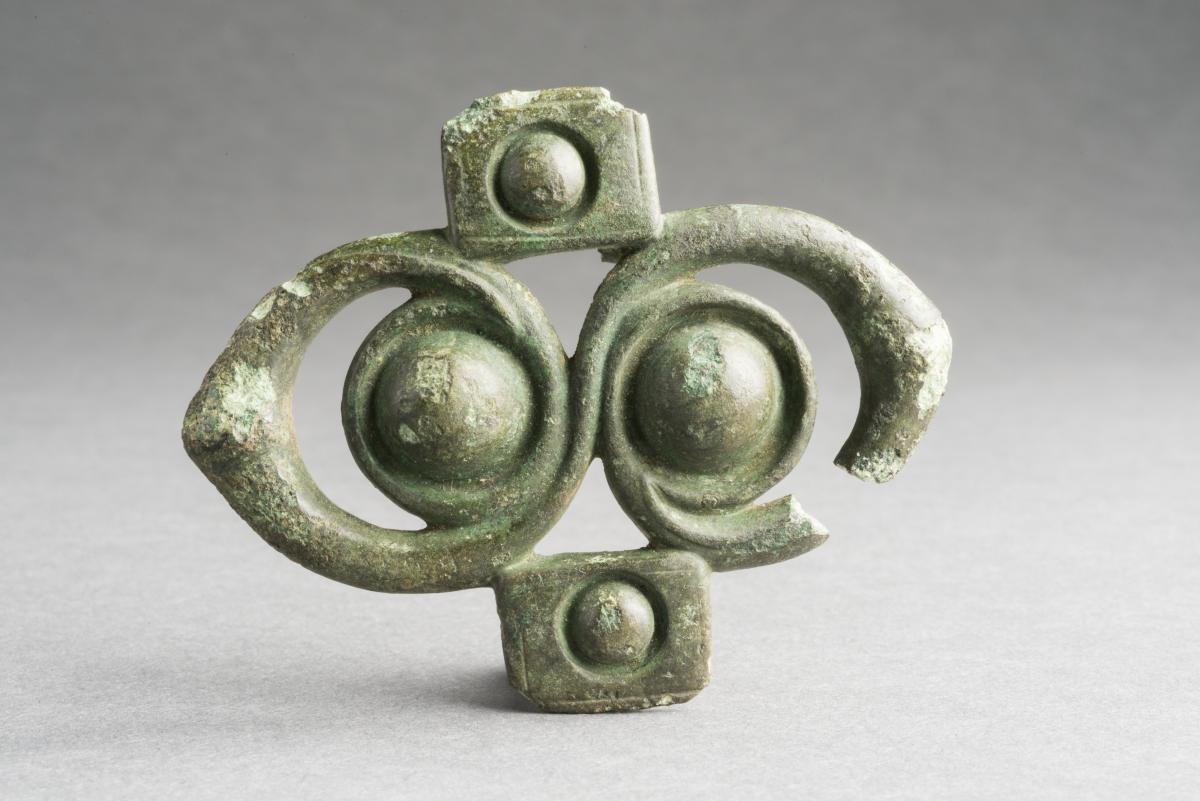 The site can be accessed from the car park off Provost Road, Bo’ness. Then follow the signposted path to the west of (behind) the house and past the ruins of Kinneil Church and a small pond.