About the Wall » Museums and Heritage Centres 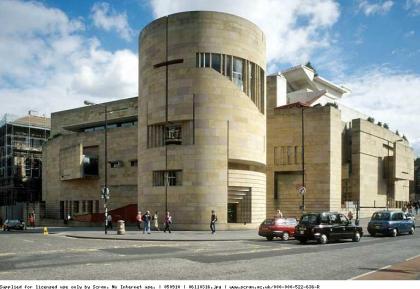 The National Museum of Scotland in Edinburgh, is Scotland’s pre-eminent museum, featuring a wide range of exhibits relating to Scotland, Europe and the rest of the world.

There are six main Scottish galleries, which trace Scotland’s story from the Palaeolithic era to the present day. Roman remains are featured within the Scottish Early People gallery on Level 0. Highlights relating to the Antonine Wall include an altar dedicated to Hercules Magusanus that was found near Mumrills fort, a glass intaglio of the god Bonus Eventus from Auchendavy, and the original Bridgeness Distance Slab—the largest and most elaborate sculptured stone from the Roman frontier.