Each fort held garrisons of around 500 men. 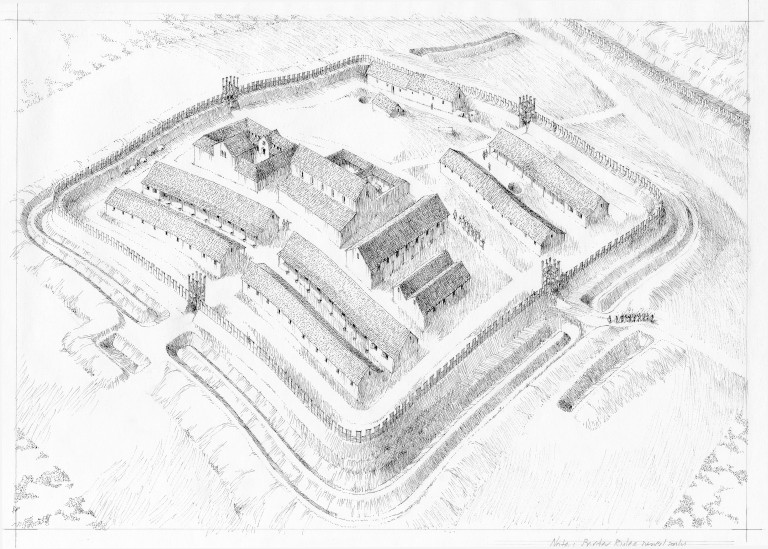 Keeping these men occupied when not on active service must have been a challenge for their commanders, who set their men a strict regime of training, patrolling the Wall and building maintenance.

Every morning, centurions reported on the numbers available for work, and the day’s tasks were distributed by the prefect in charge. In addition to guard duty, gathering water or fuel, or administrative tasks, men were involved in constructing and maintaining the fort. A letter surviving from Hadrian’s Wall records numbers and tasks: ‘24 April. In the workshops 343 men including shoemakers 12, builders to the bath-house 18, lead working, saw-makers, builders to the hospital, workers to the kilns, plasterers’.

Training involved physical exercise, use of arms, battle manoeuvres, and siege techniques. Equipment would be inspected with losses deducted from pay. The soldiers were provided with armour, worn on top of tunics and trousers – but had to provide their own underwear: ‘I have sent you some socks from Sattua, two pairs of sandals and two pairs of underpants’ records one letter sent to a soldier on Hadrian’s Wall. Guards wore thick overcoats and scarves in cold weather. 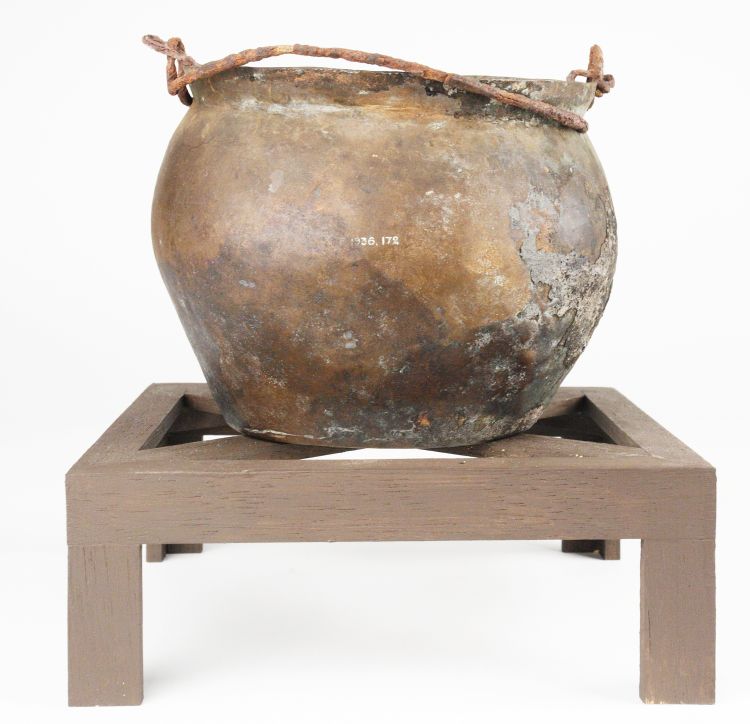 The soldiers probably took it in turns to cook their daily rations communally and slept in wooden barrack blocks. Sewage from the communal latrines at Bearsden has revealed a surprisingly wide-ranging but largely vegetarian diet: wheat, barley, beans, figs, dill, coriander, raspberries, brambles, strawberries, blueberries and nuts. At Bar Hill and Mumrills traces of shellfish have been found – oysters, mussels and whelks. Some items such as wine or olive oil were imported from overseas.

Soldiers relaxed in the bath-houses with steam rooms and saunas which were present at every fort. This was a place to chat, eat, drink and play games: a gaming board was found in the bath house at Bearsden. 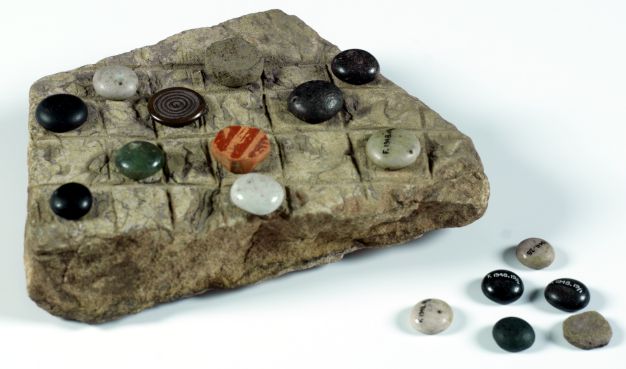 The monotony of life on the Wall was broken by Roman religious holidays, such as Saturnalia, in honour of the god Saturn. At this festival, master and slave would swap roles, with the master waiting on his slave at dinner. Most forts had a shrine to Jupiter, king of gods and chief god of the Roman state religion. A number of altars to other gods have been found along the Wall. Four altars set up by a centurion in the Second Legion called Marcus Cocceius Firmus were found at Auchendavy. These are dedicated to a number of gods including Jupiter, Mars, Minerva, Hercules and Diana. A scene showing a sacrifice can be seen on the Bridgeness distance slab.

While most of a soldier’s time would have been spent in and around the fort, the vicus outside would have offered a welcome distraction. Soldiers probably visited family members there as only the commanding officer would be allowed to have his family living with him in the fort.