The Wall After the Romans

The Wall After the Romans

Around AD 158 the order came from the Emperor to withdraw from Scotland.

The Wall and its forts were abandoned, buildings were destroyed and the soldiers marched off south. The Romans left Britain for good in AD 411 and the Wall became part of the surrounding countryside, its past forgotten until the 18th century.

On departure, the rampart was not demolished, nor was the ditch filled in, but fort buildings were burnt or dismantled. The Romans took valuable and portable items away with them, but heavy or worthless objects were discarded, in some cases down the well of the fort – to the great benefit of future archaeologists. A huge number of items were recovered in the early 20th century from the well (below) at Bar Hill, for example: coins, pottery, iron objects, bucket hoops, parts of stone columns and numerous shoes. 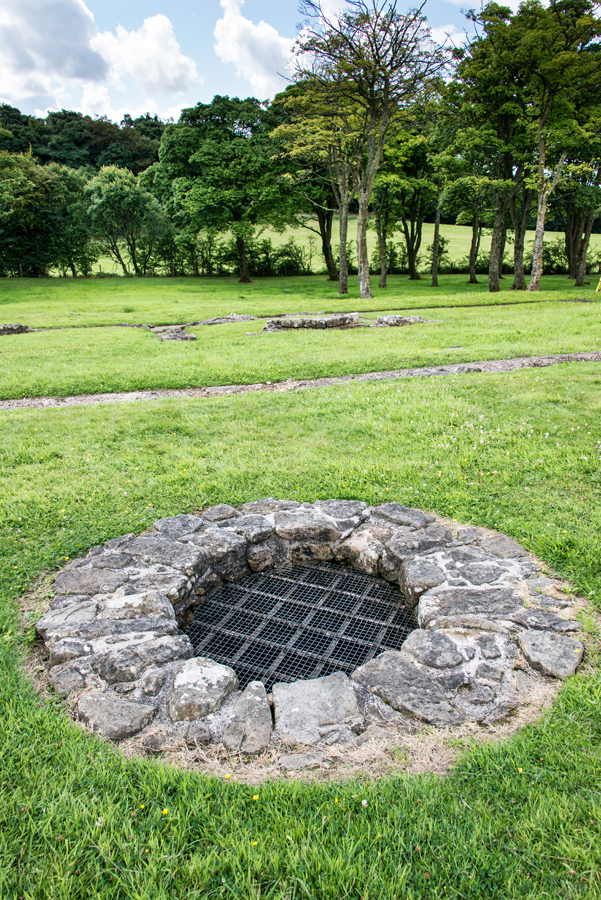 The Romans returned to Scotland on limited occasions, most notably during the reign of Septimius Severus (AD 193-211). After his son, Caracalla, made peace with the Caledones, the Romans appear to have abandoned further attempts to conquer Scotland. Around AD 411 the official Roman occupation of Britain ended, although archaeological evidence shows that contact and trade continued for several centuries.

Throughout the post-Roman and medieval periods the Antonine Wall and its immediate vicinity saw continued occupation and the construction of new settlements and structures, including churches, villages, and several castles, including mottes. The wall became known as ‘Grymisdyke’ and its Roman heritage was forgotten. As central Scotland began to industrialise, sections of the wall were buried beneath, or removed for, canals, railways, motorways, factories and housing.

But over time, interest was growing in the history and remains of Roman Britain. In fact, Roman objects discovered during the construction of the Forth-Clyde canal in the 1760s-90s generated interest just as the work destroyed the evidence. In the 18th-century, antiquaries (and rivals) Alexander Gordon and the Rev. John Horsley helped to identify many previously unknown sites, and mapmaker William Roy surveyed the Wall in 1755.

In the 20th century, archaeological works by Glasgow Archaeological Society recorded many of the remains, while the publication of Sir George Macdonald’s account of the Wall’s history and archaeology drew together all known sites into one comprehensive volume. The first section of the Antonine Wall was scheduled in 1926, and by 2008 the site was nominated and inscribed as a World Heritage Site.