The highest of all the Antonine Wall forts, the fort at Bar Hill has spectacular views in all directions.

The fort platform, east gate, and the remains of the headquarters building (principia) and bath-house are visible today. 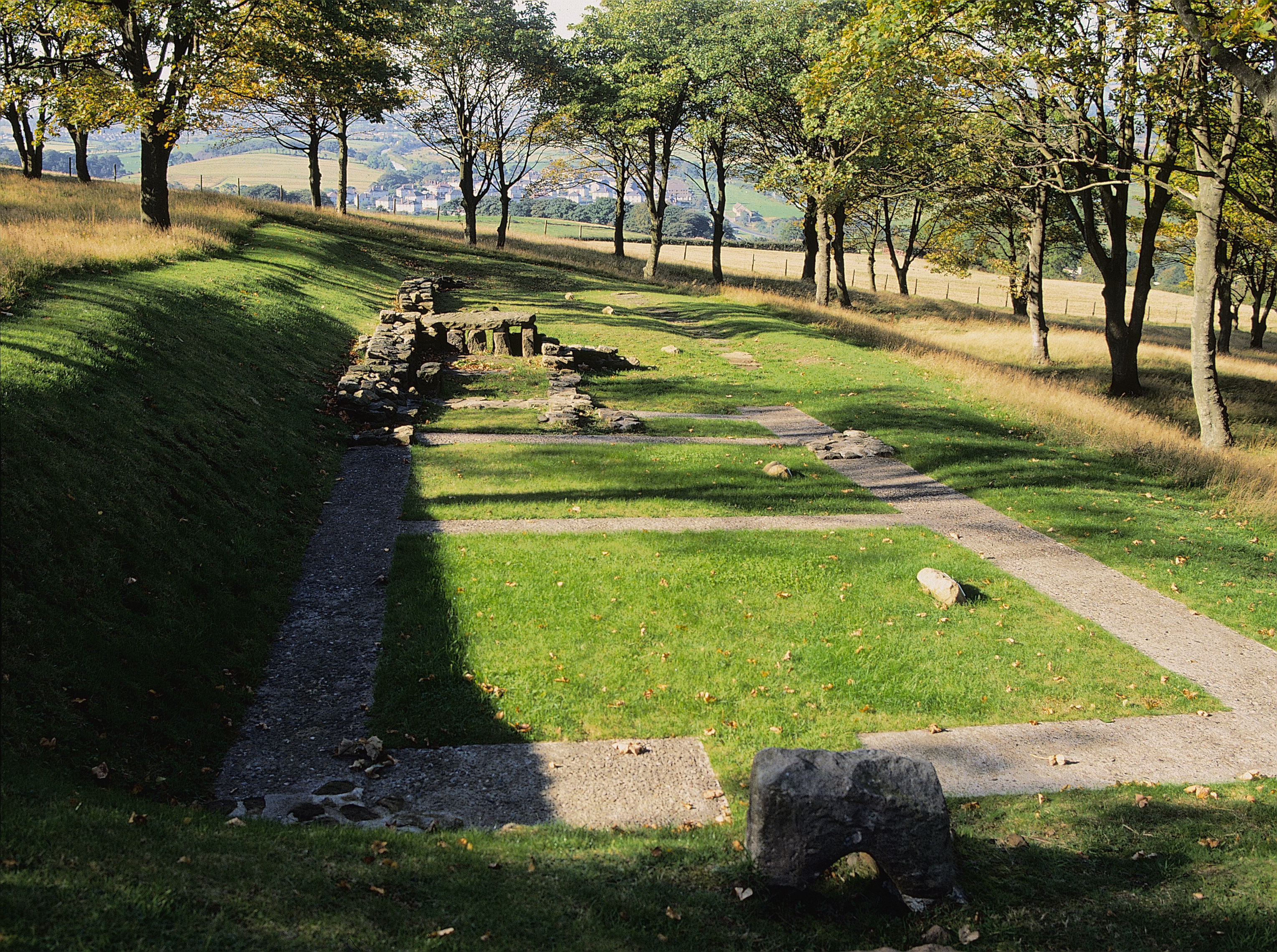 A huge variety of objects have been found at Bar Hill, making it possible to understand more about life on the wall. The fort is unique along the Antonine Wall as it is not directly connected to the line of the wall, but is set back about 30m to the south of the wall, with the military way running between the fort and the rampart of the wall. Within the fort are traces of an earlier enclosure that was probably a temporary camp occupied during the construction of the Antonine Wall. A second probable temporary camp has also been located outside the south-west corner of the fort.

Numerous objects were found thrown down the well, probably at the time the fort was abandoned. These include shoes from men, women and children, an altar, building columns, wooden beams, part of the pulley of the well, bones, shells and coins. 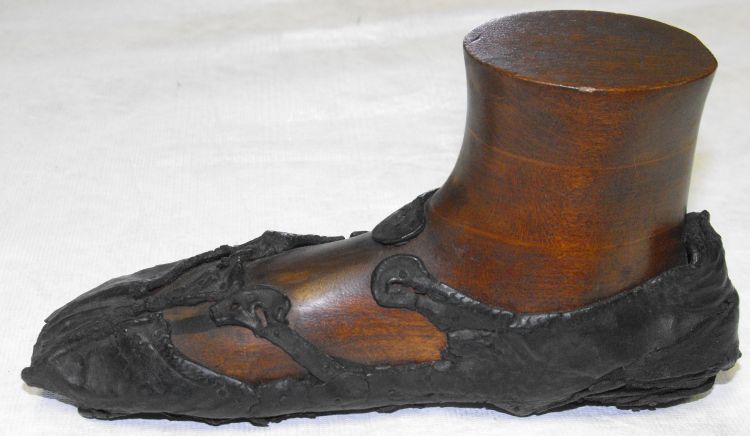 Close by is Castle Hill, an Iron Age fort located immediately north-east of the Roman fort and south of the Antonine Wall rampart. Bar Hill fort lies close to the village of Twechar, accessed from the B8023 Kirkintilloch to Kilsyth road. The site is signposted from the village main street, close to a war memorial and lies around 0.5km up a farm track and path. Follow the signs for the John Muir Way to site.